Coca Cola company promised “an even more iconic Coke taste” for its new version of Coke Zero. But some anxious consumers remember the New Coke debacle of 1985. 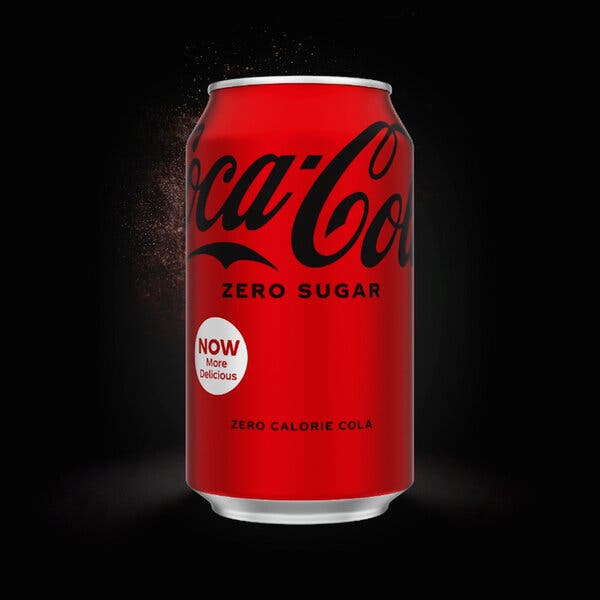 Coca-Cola changed the flavor of its soda in 1985 and enraged a nation.

Now, the company is doing it again, risking another outcry. This time, it is changing the taste and look of one of its most popular soft drinks: Coca-Cola Zero Sugar, better known as Coke Zero, the diet spinoff that is supposed to closely resemble the sugary version of “classic” Coke.

Company officials said on Tuesday that the plan was to change the drink in such a way that it would “deliver an even more iconic Coke taste.”

Anxious Americans, or at least the ones who regularly quaff Coke Zero, will be the judge.

Already, on social media, worry and apprehension greeted the impending change. Some consumers vowed to switch to other drinks, like Diet Dr Pepper, or threatened to turn to the drink of Coca-Cola’s archival, Pepsi.

Others recalled the marketing debacle of 1985, when Coca-Cola unveiled “New Coke,” a sweeter version of the original soft drink that was rejected by many consumers.